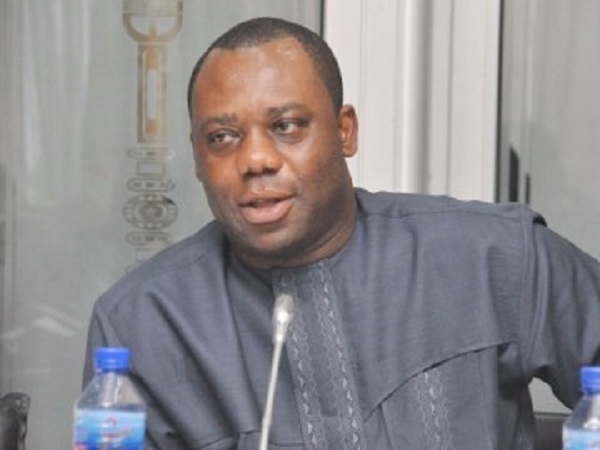 The entire government apparatus has apparently gone mad. The insistence to keep the voter registration exercise ongoing and keep students in school whilst cases increase exponentially every single day can only be described as madness.

Even worse is the lame justifications government officials give when cornered over why they refuse to do the obvious and save the lives of Ghanaians.


According to Education Minister Matthew Opoku Prempeh, aka NAPO, they cannot shut down schools because some students would be exposed to ‘rape predators’ if they’re sent back home.

Yes, a minister really said this and yes, he must be mad to have said this.

NAPO is reported to have said on Peace Fm: “Do you know what may happen to some of them when they are home? They could be opened up to rape predators and other vices,”


“I will be committing a sin if I ask that because of some few cases I ask that schools are closed down,”

The reason the minister is spewing such rubbish, and the reason government communicators continue to struggle is that whilst they close down state institutions for very few cases, they refuse to do the same for the general public.

The President and the CJ are hiding, some state agencies and the Supreme Court are closed down but the people have to go out and endanger their lives in school or for a voter’s id.

When you ask why, this is the nonsense they tell you.

Telegram Channel - LEAKS and SEXTAPES ONLY